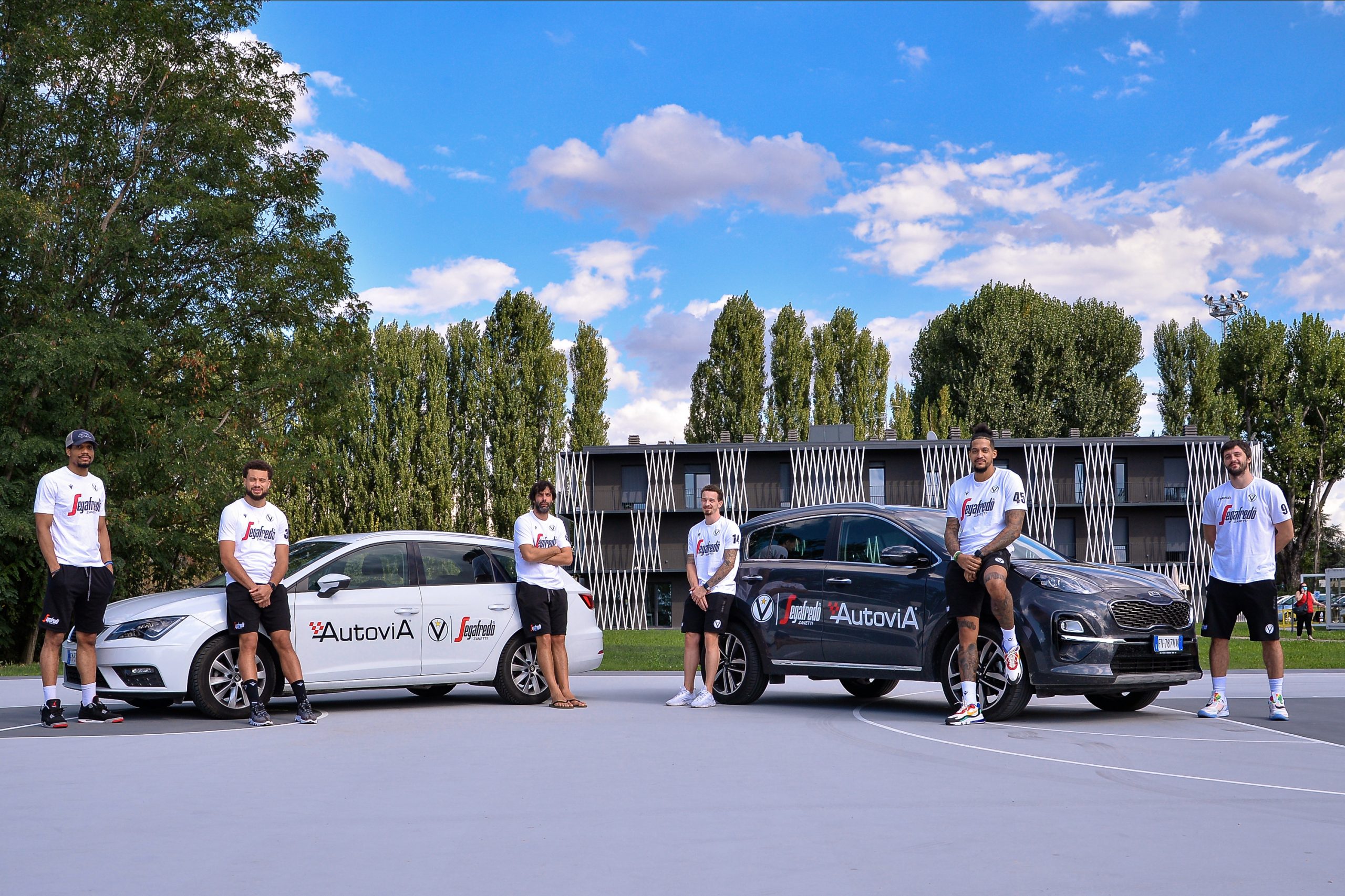 Once again, Autovia is ready to play alongside Virtus Segafredo Bologna

Together again, to win new challenges and reach new goals. The bond linking Autovia and Virtus Segafredo Bologna has been renewed for the 2020/2021 sports season.

A partnership consolidated over the course of time continues today on a shared path also hallmarked by values that include important factors such as working as a group, passion, sacrifice and team spirit, typical of such a widely-loved sport as basketball. These values are those with which Autovia can identify in its style of corporate development and enterprise.

For the entire sports season, Autovia will provide six vehicles, three Kia Sportage and three Seat Leon cars, sponsored with the colours of the team from Bologna. The cars will officially accompany first team players for the whole year, and they will also be available for transfers of the entire staff.

For Virtus supporters, we can mention that there will soon be an exceptional promotion on Autovia’s rentals, specially for them.

Autovia wishes the Bologna-based team the best of luck, for a season bringing lots of success, and new challenges to be won. 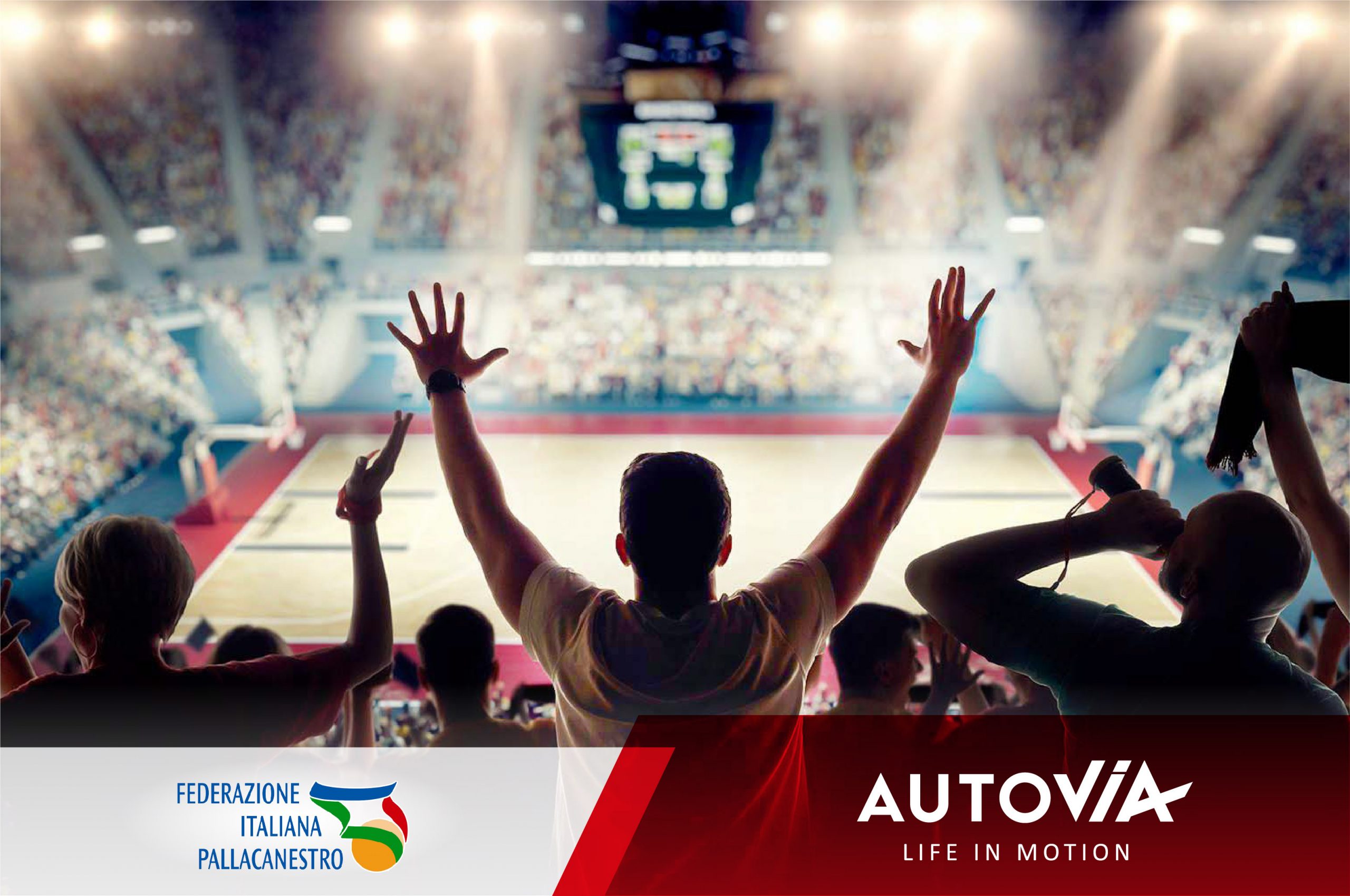 Autovia and the Italian Basketball Federation: an opportunity not to be missed for all members 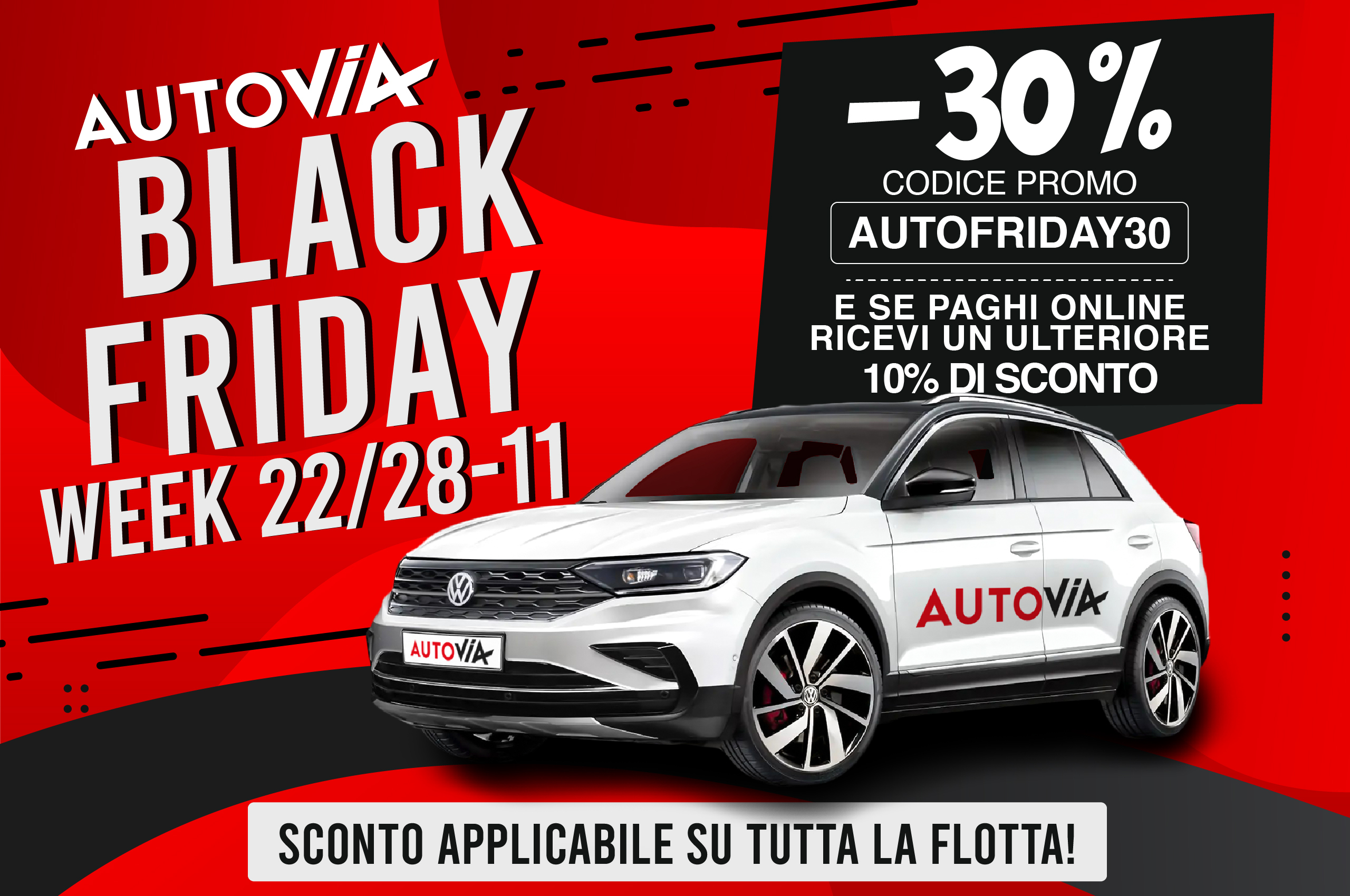 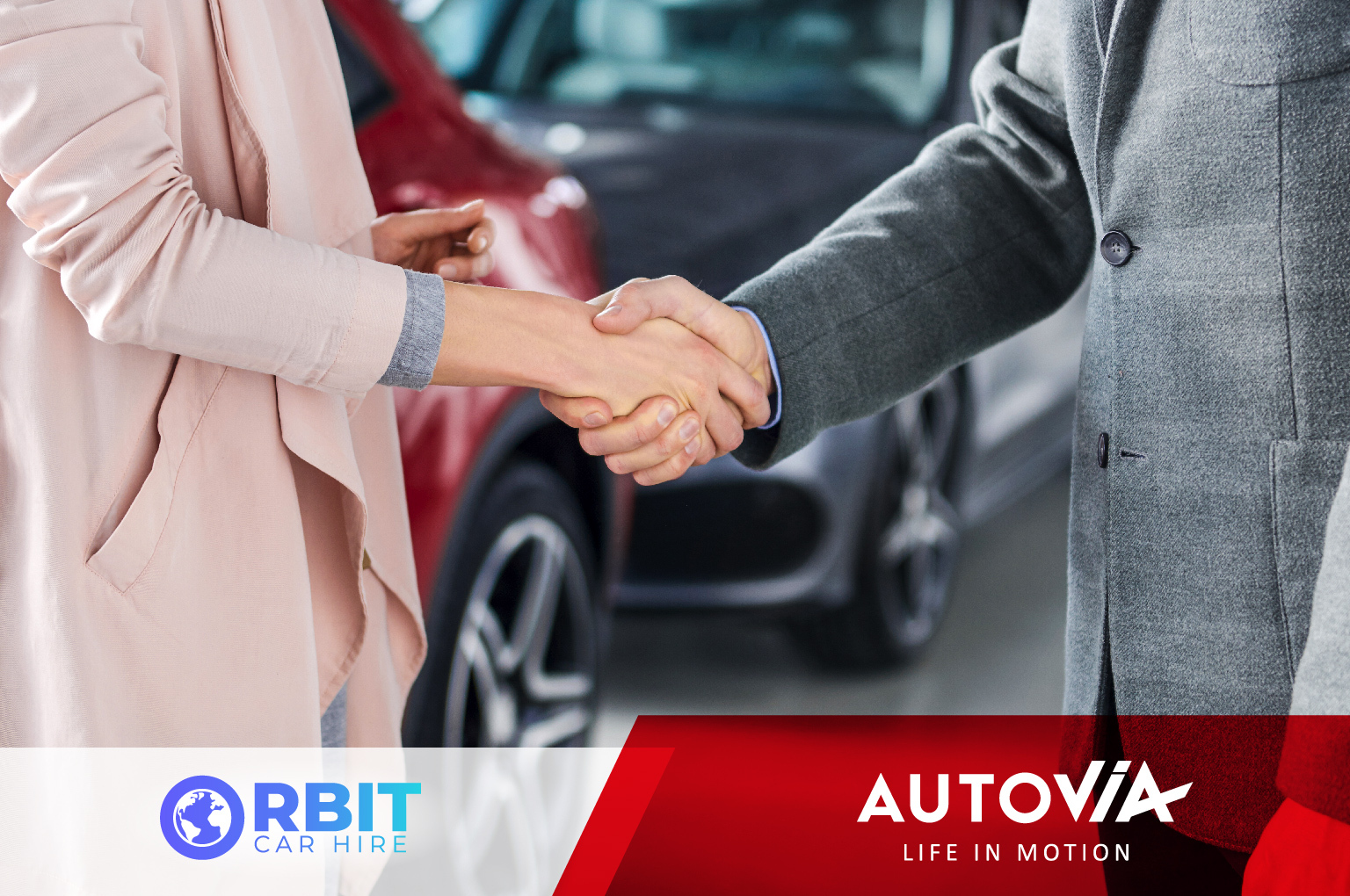 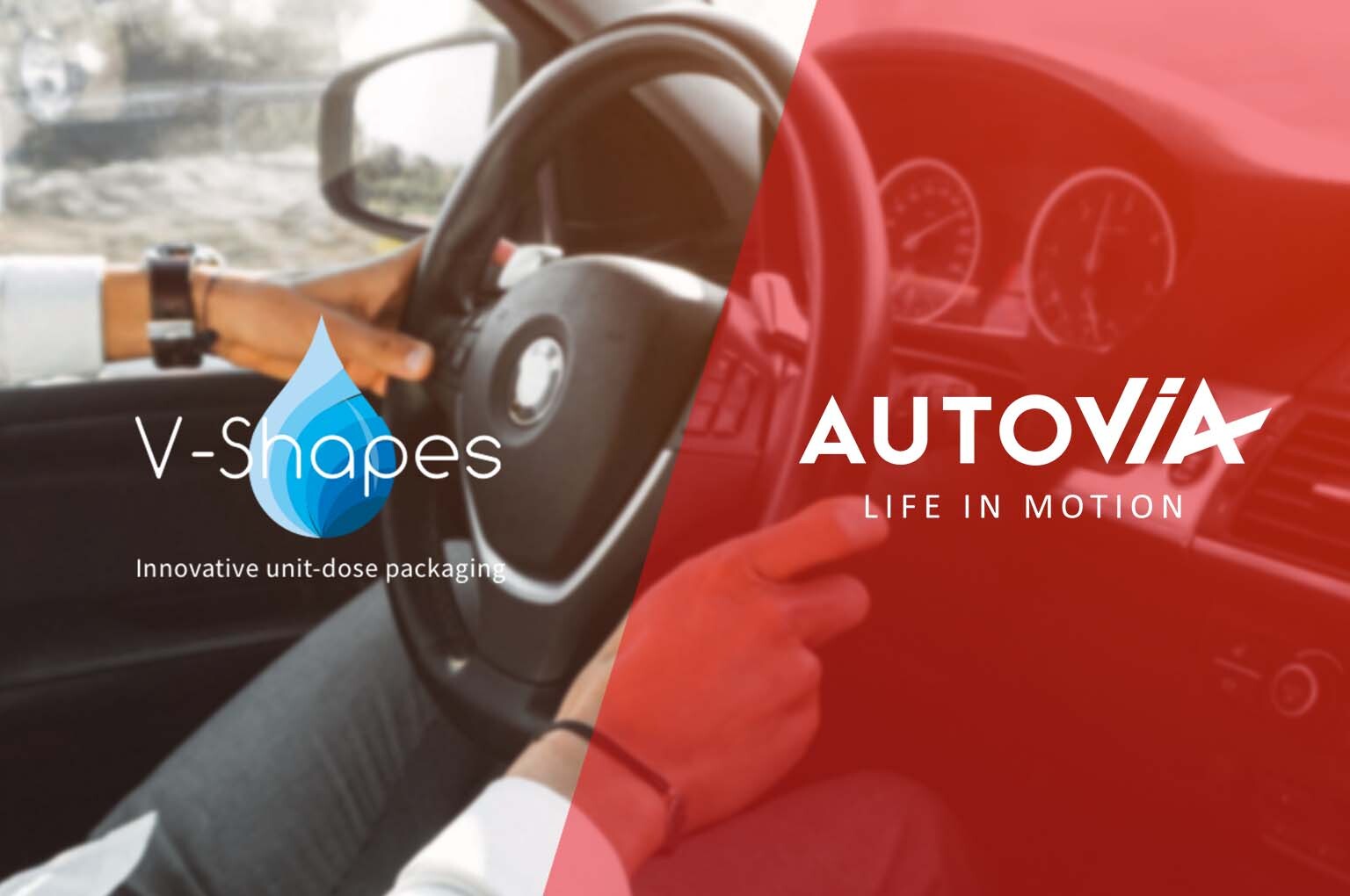 Autovia and V-Shapes: a new collaboration 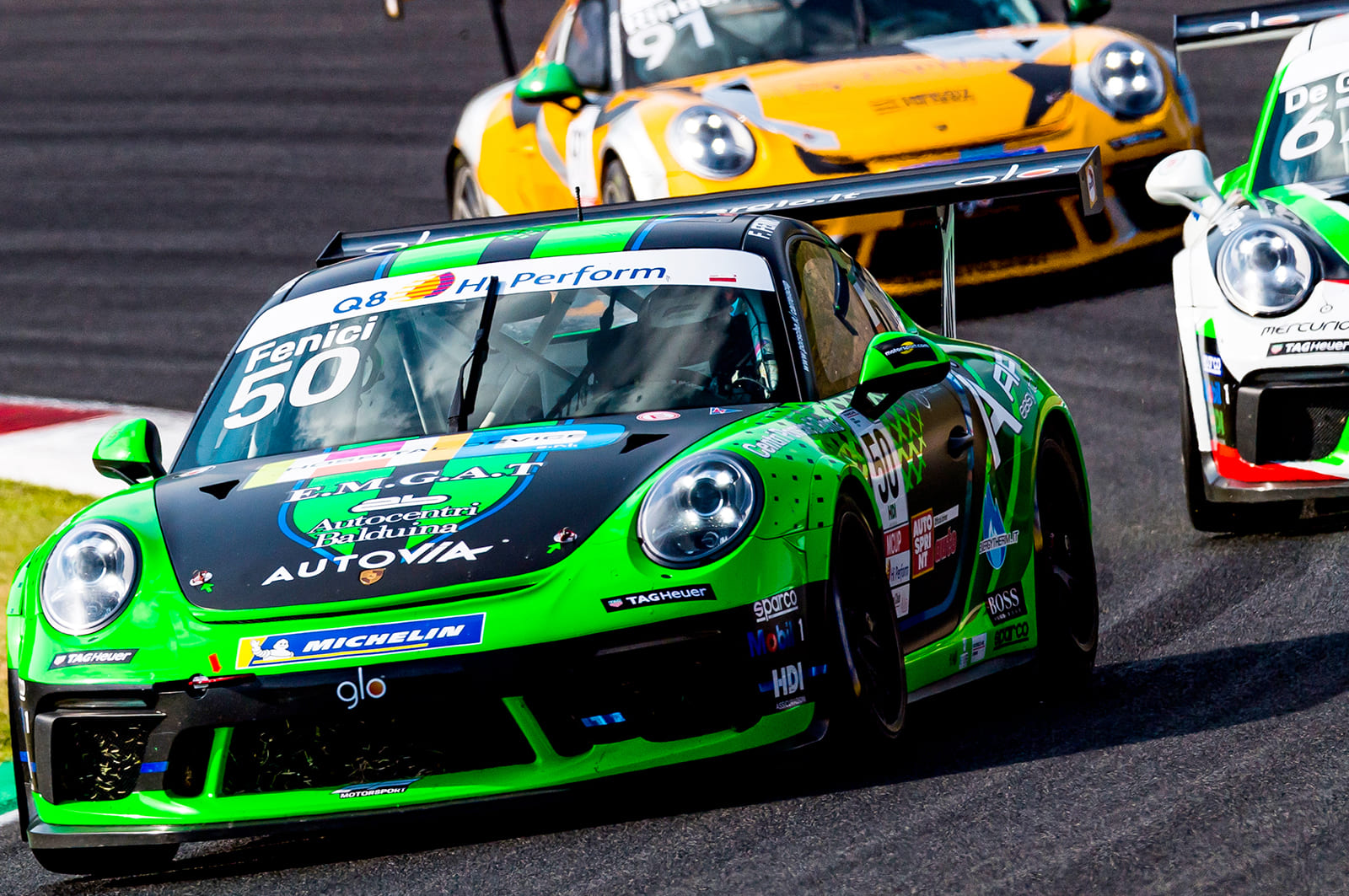 Autovia on track with AB RACING 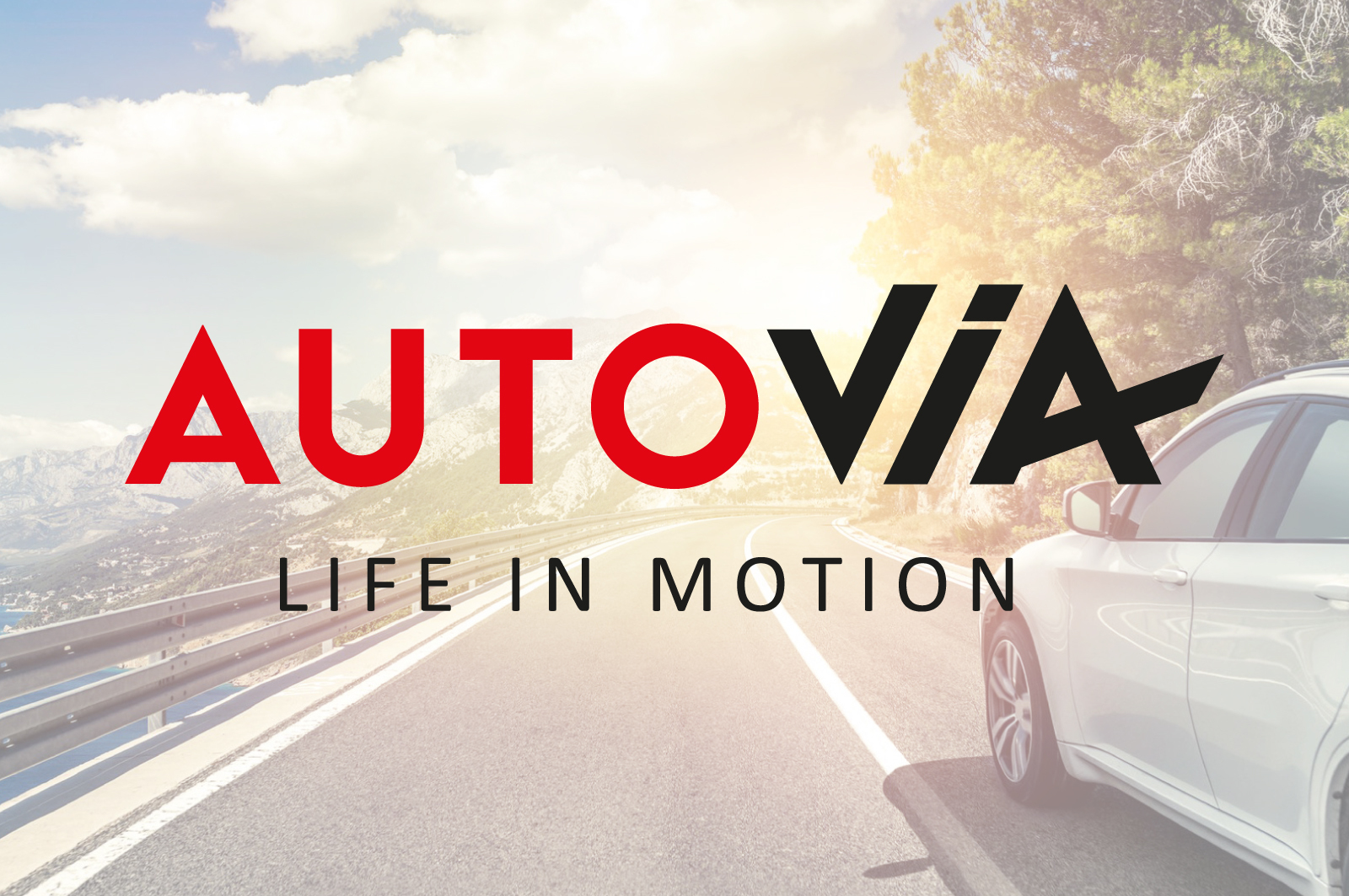 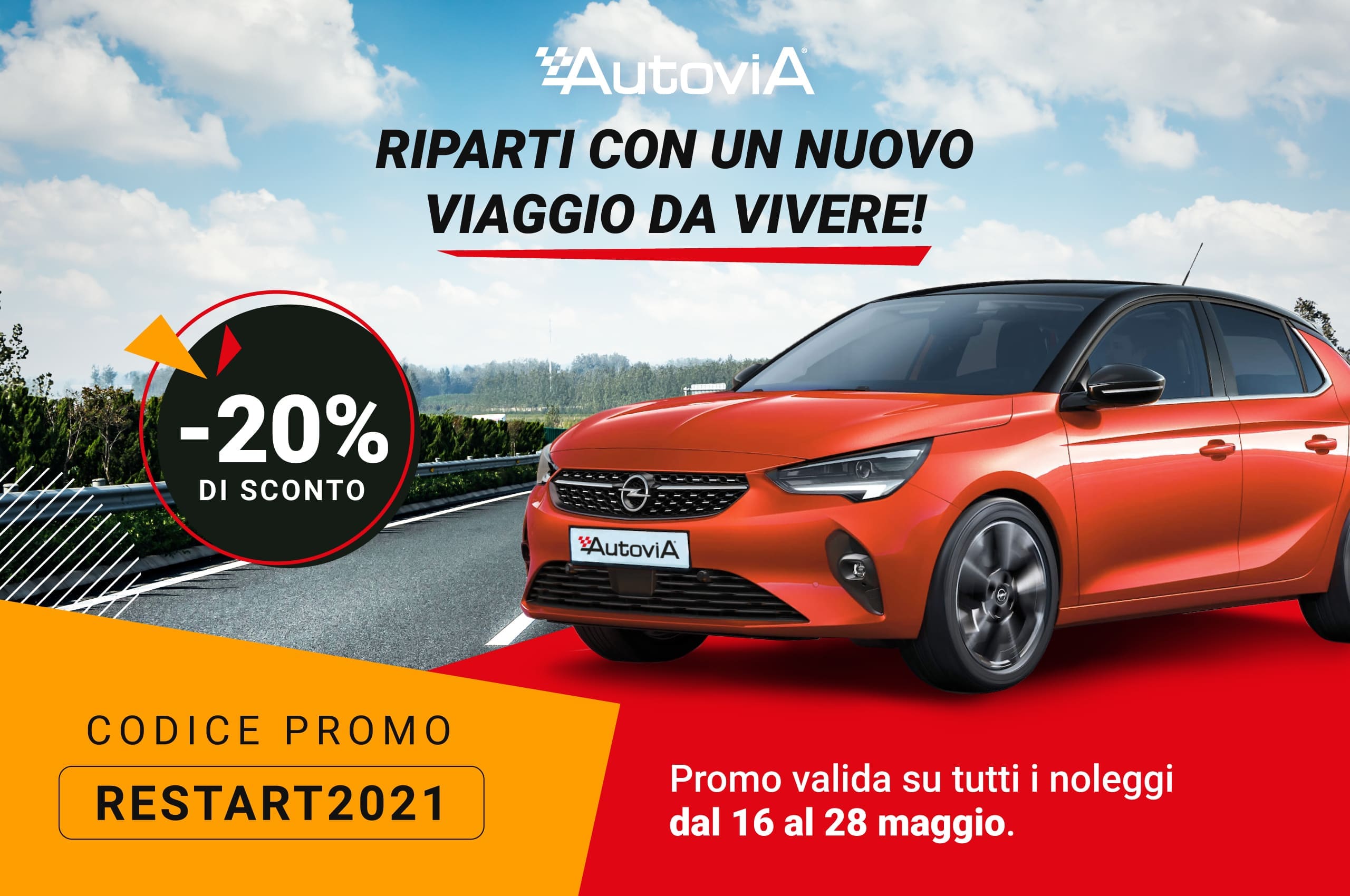 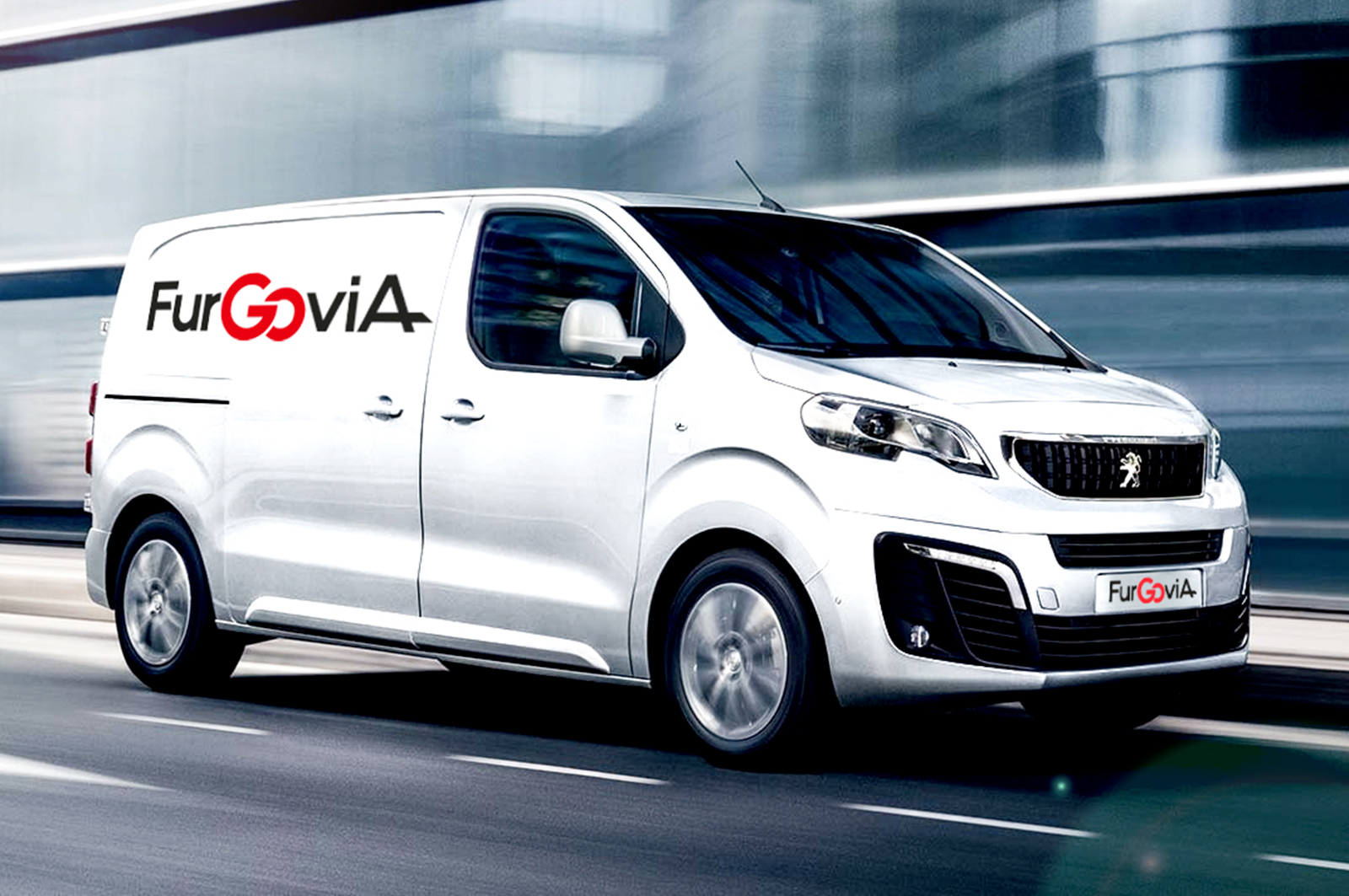 The Furgovia fleet continues to grow

Cortina 2021 has reached its end, after high-altitude competitions and emotions 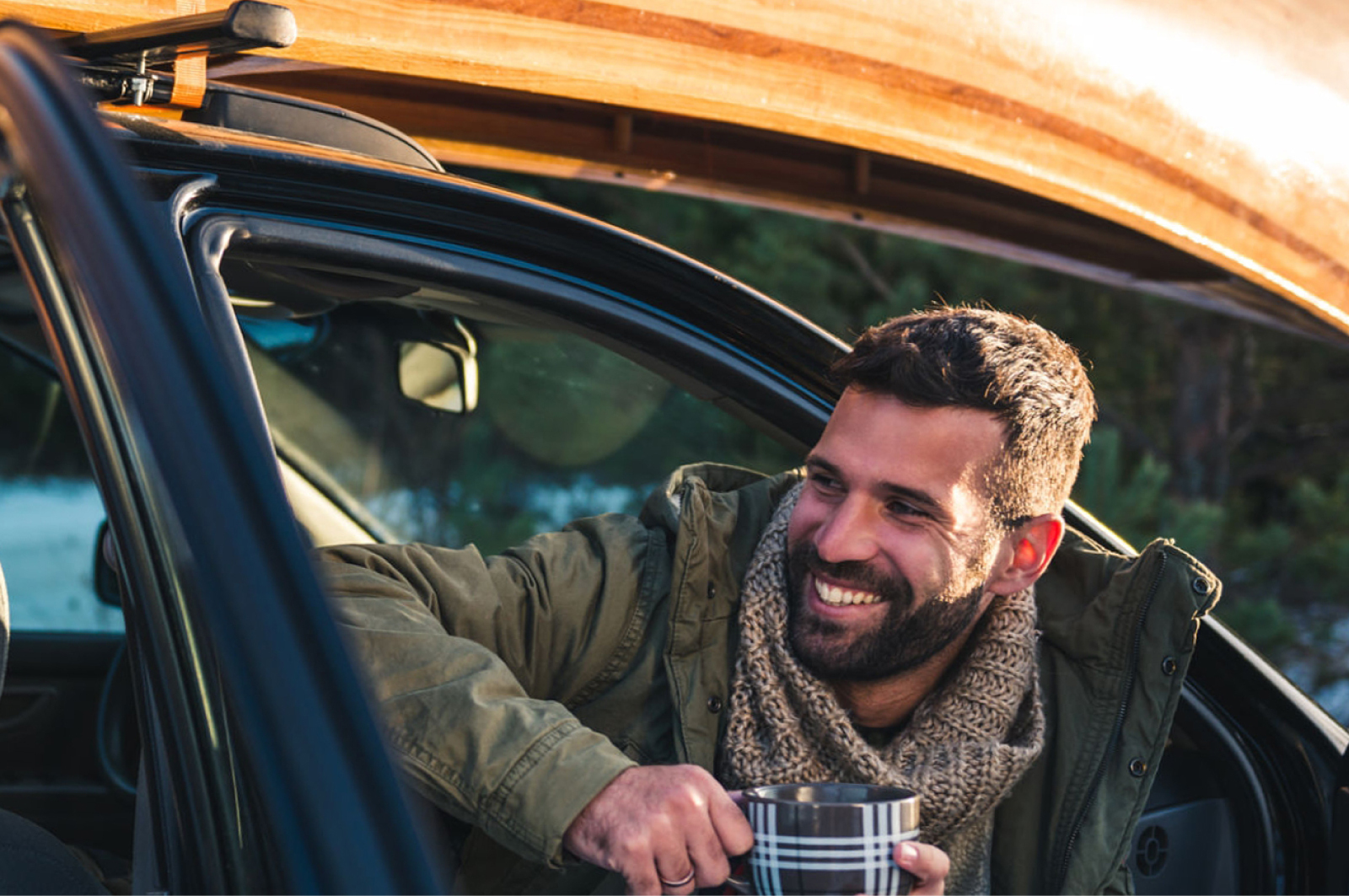 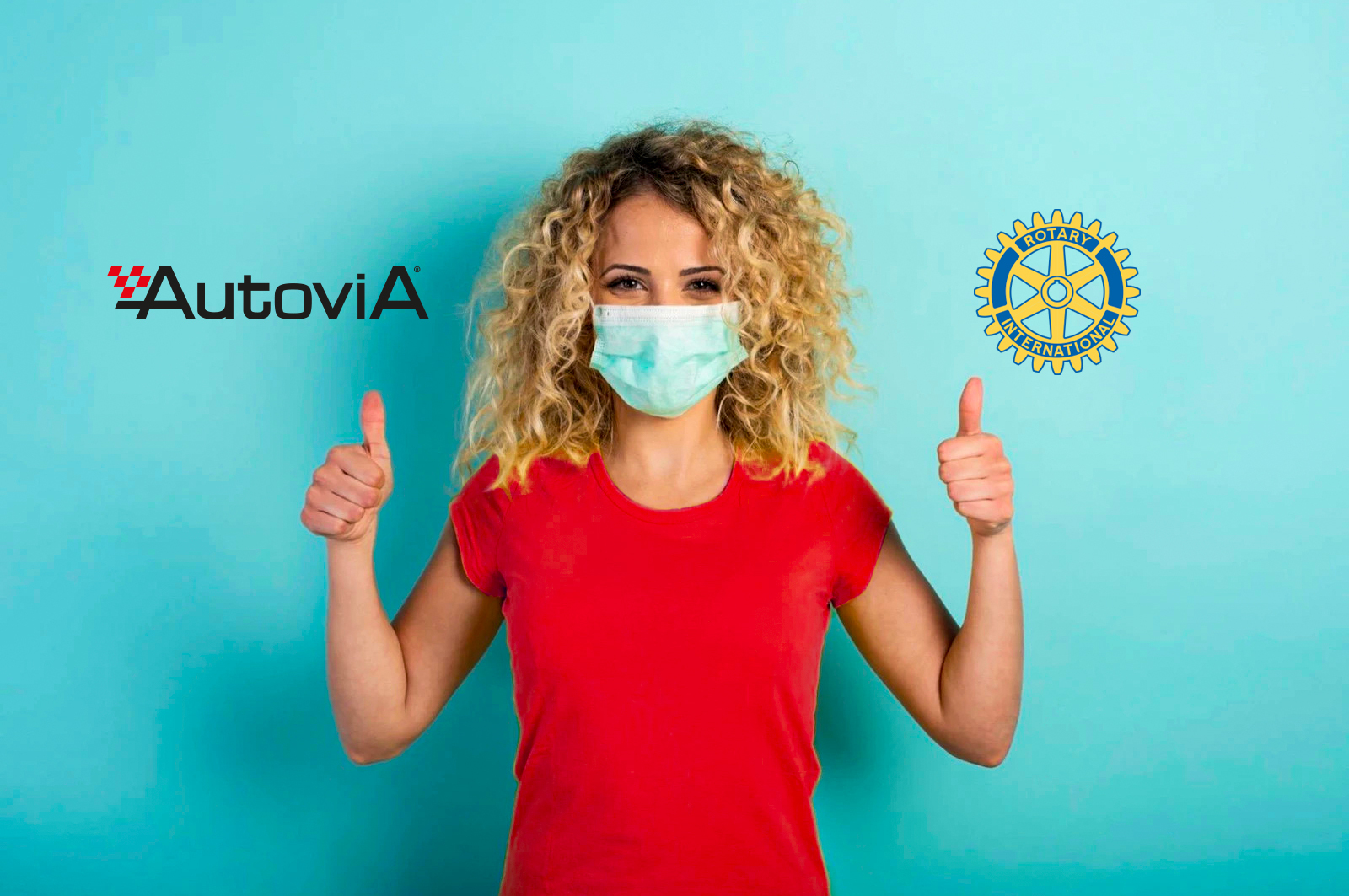 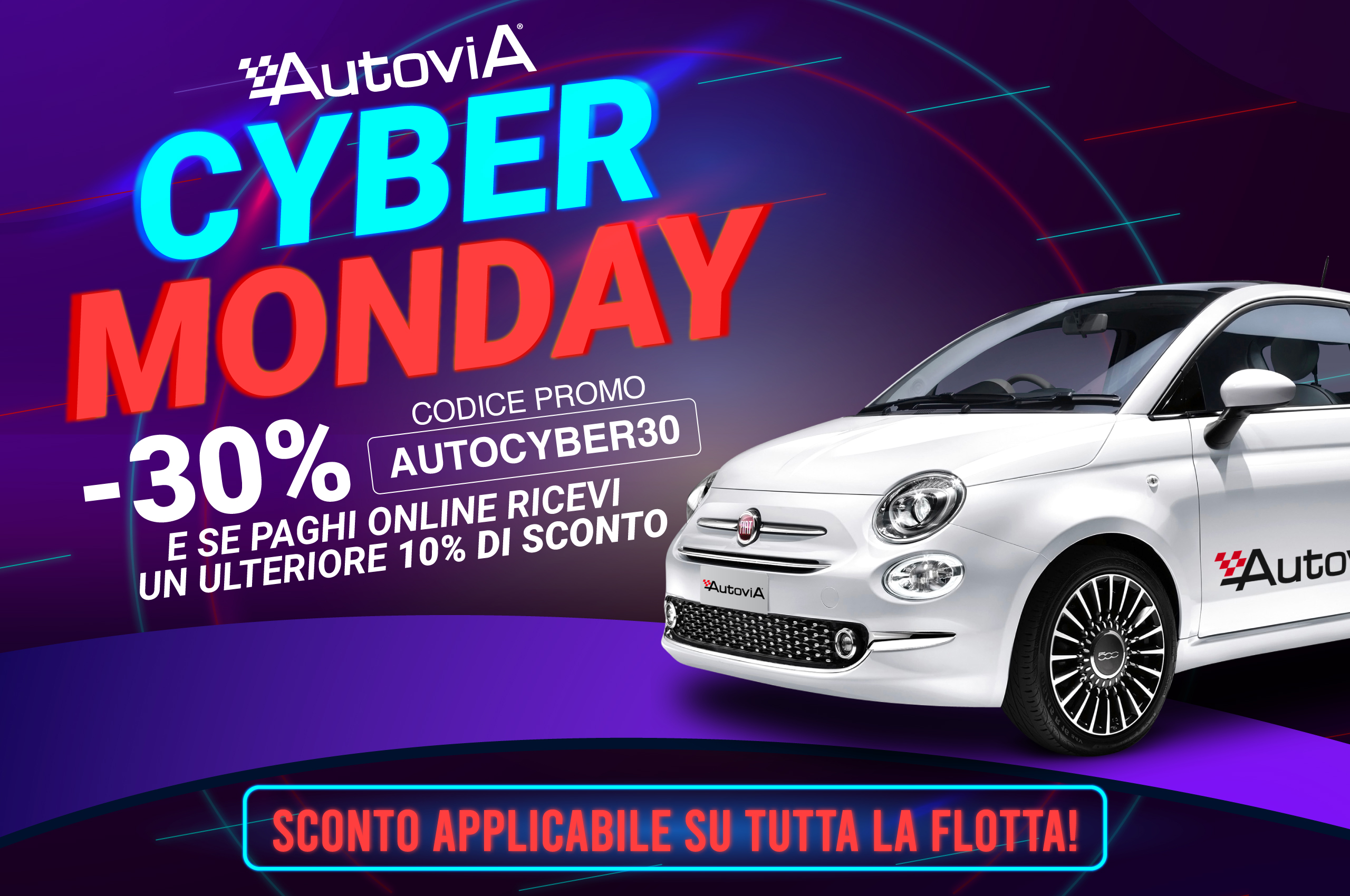 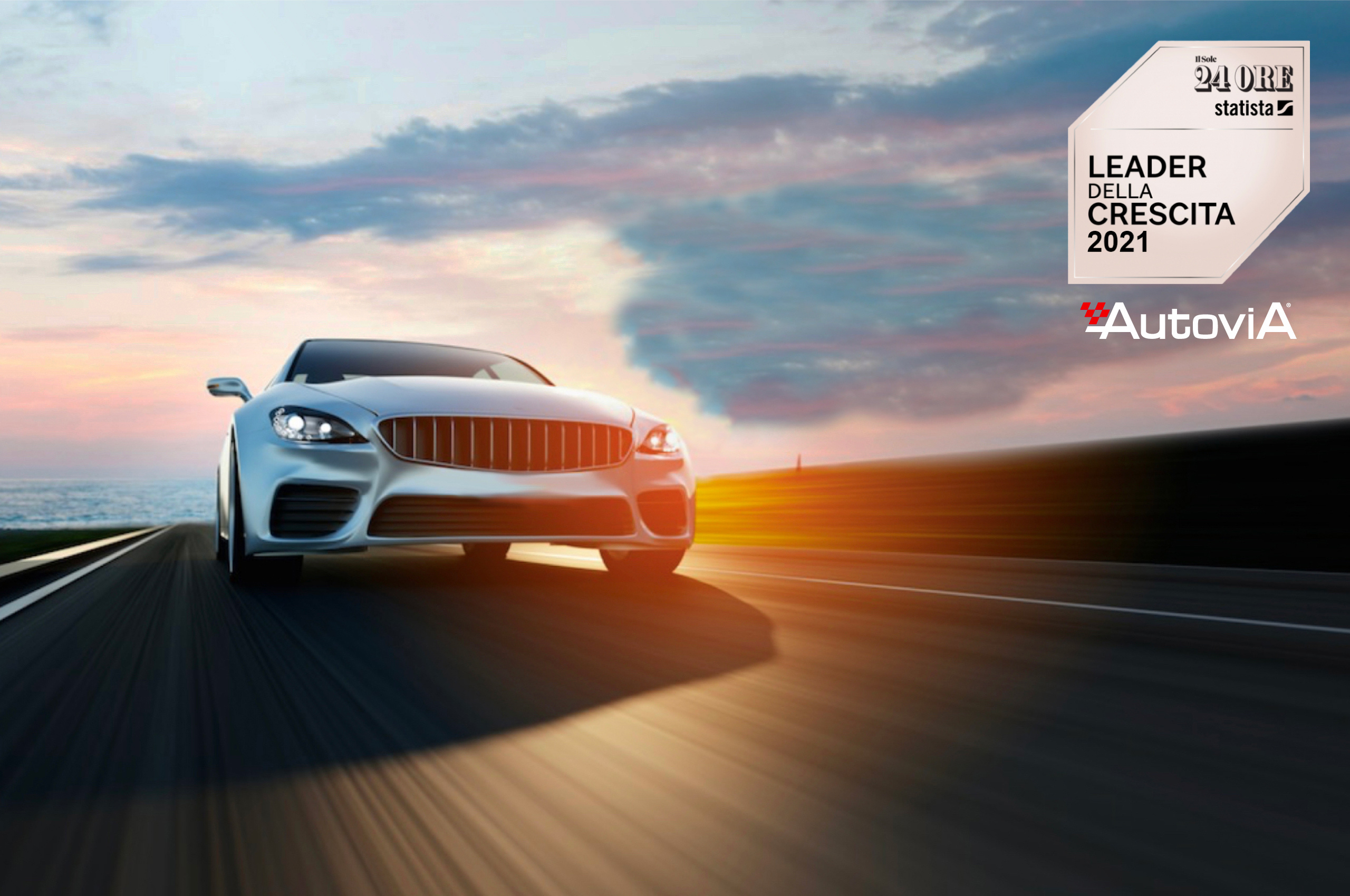 Growth Leader 2021: Autovia in the rankings of Italian companies with highest growth 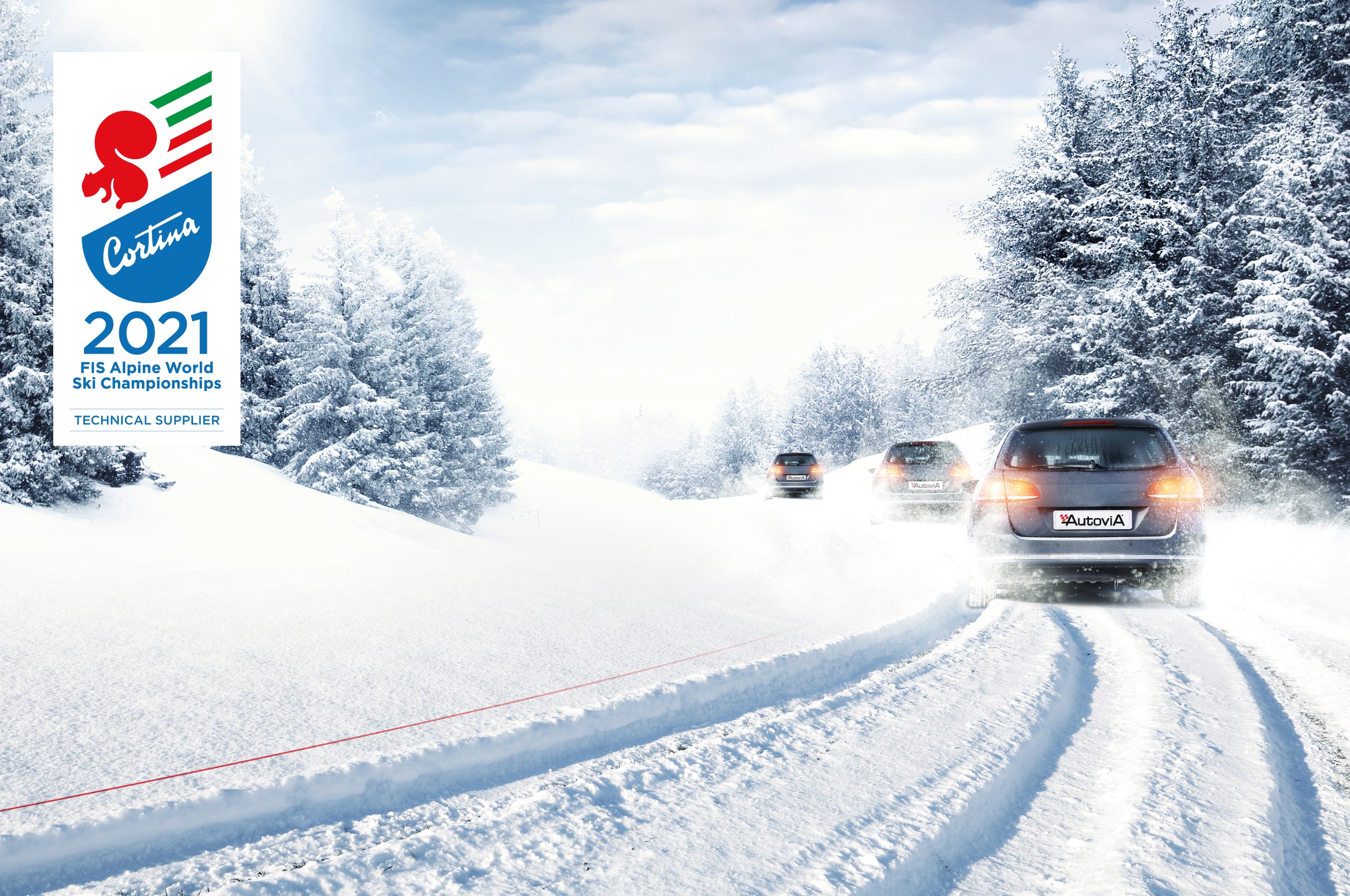 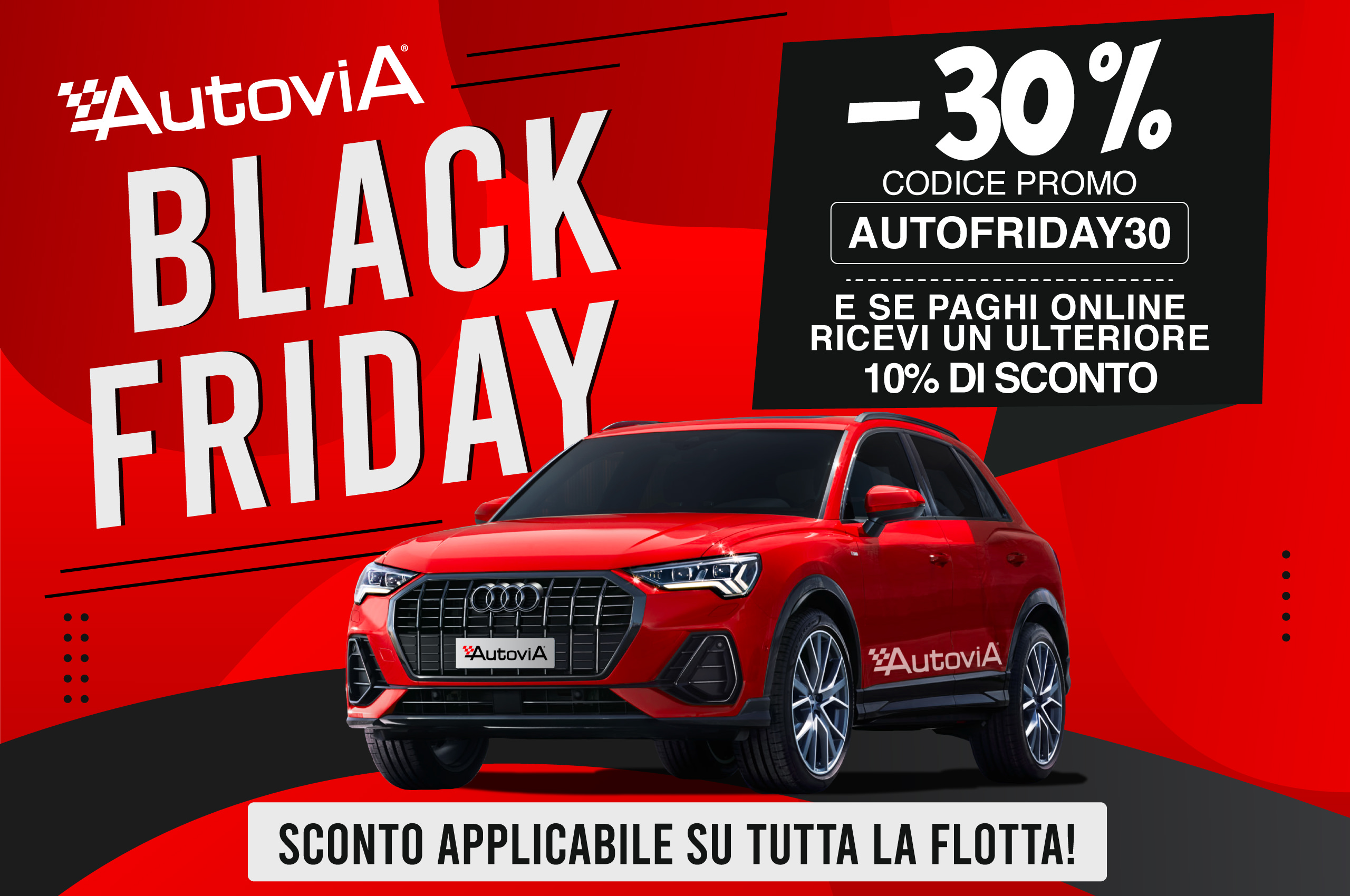 Celebrate the month of Black Friday with Autovia 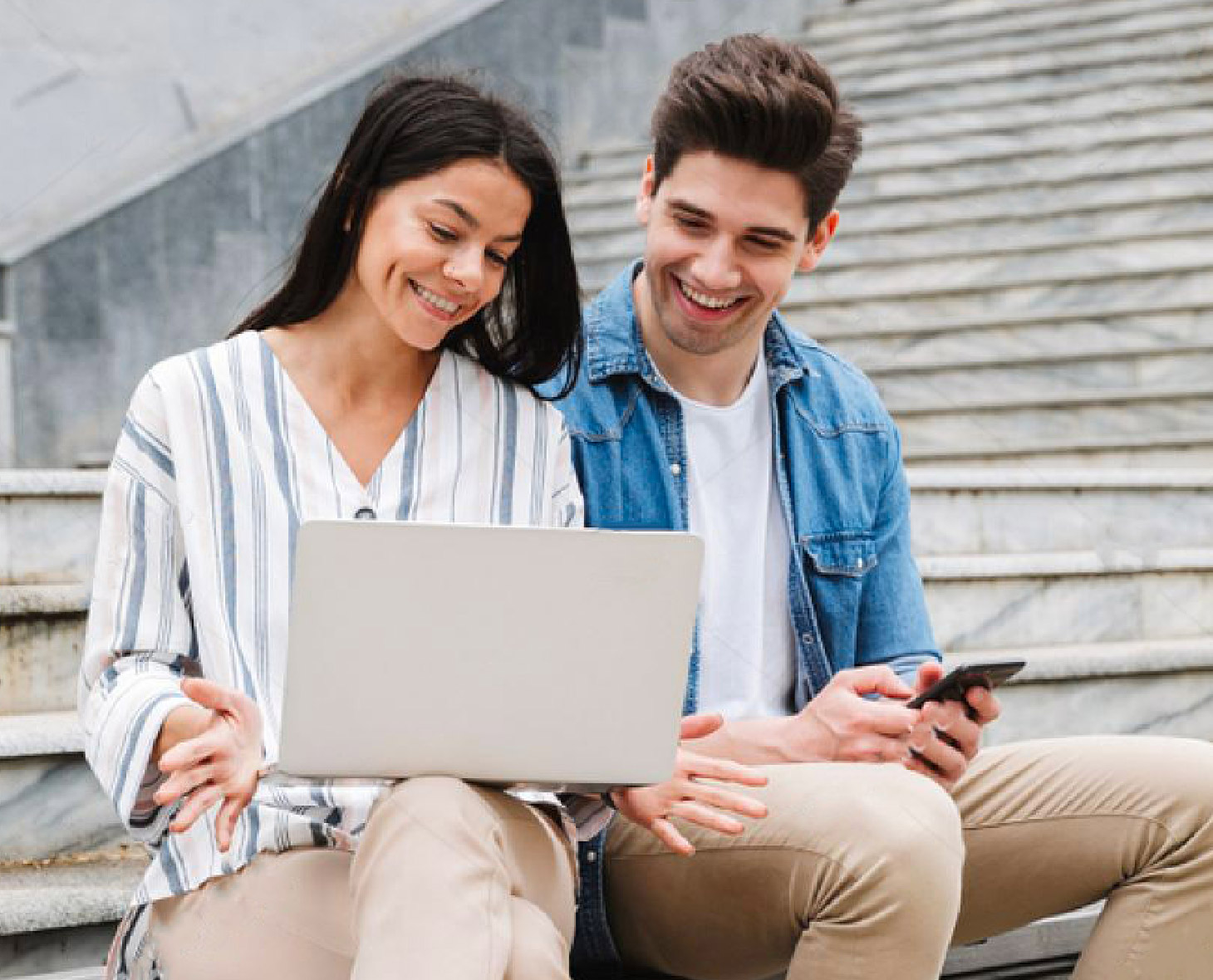 Are you ready to go? We too, with our new website! 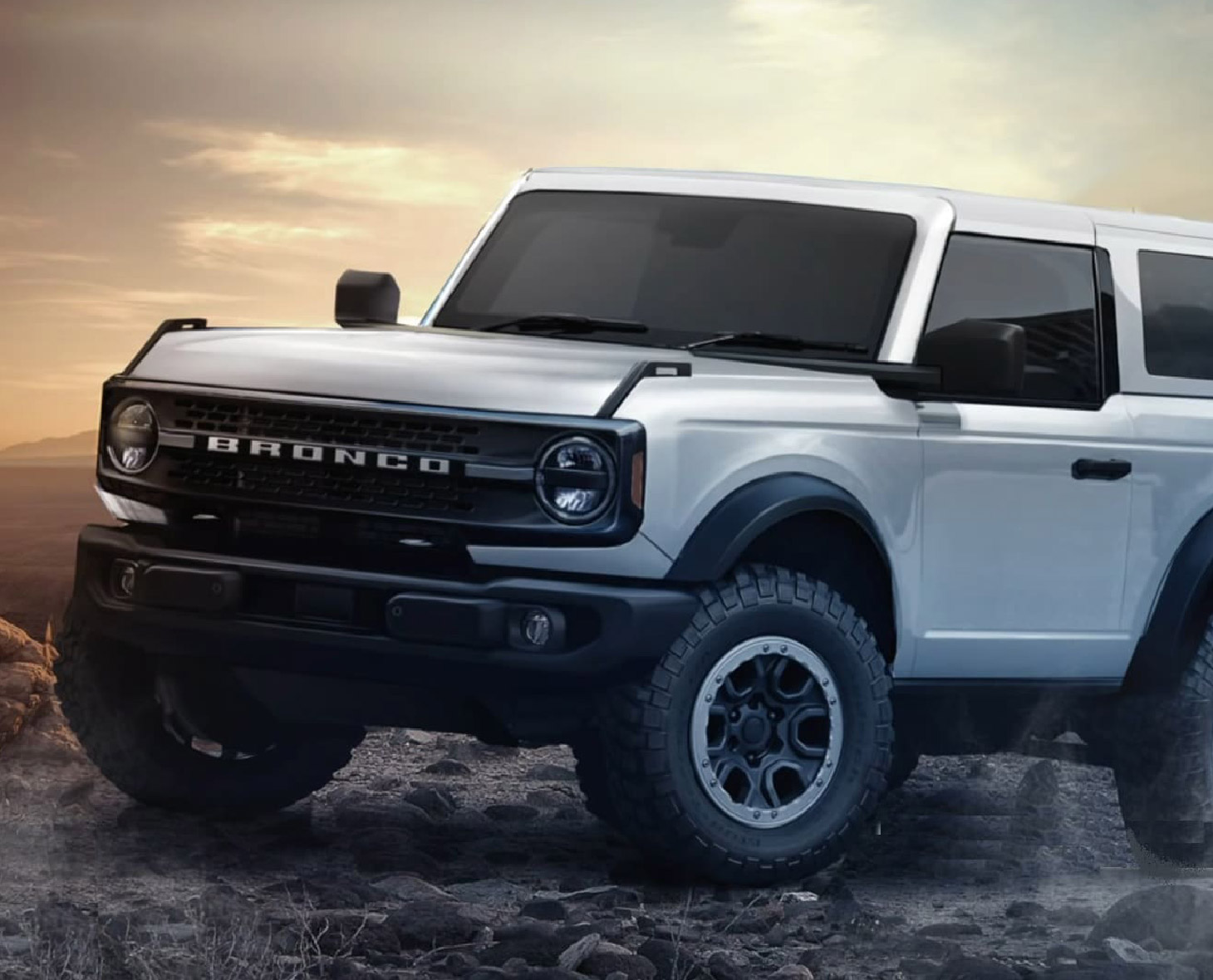 Ford Bronco: The myth returns to reality in the modern reissue of a classic 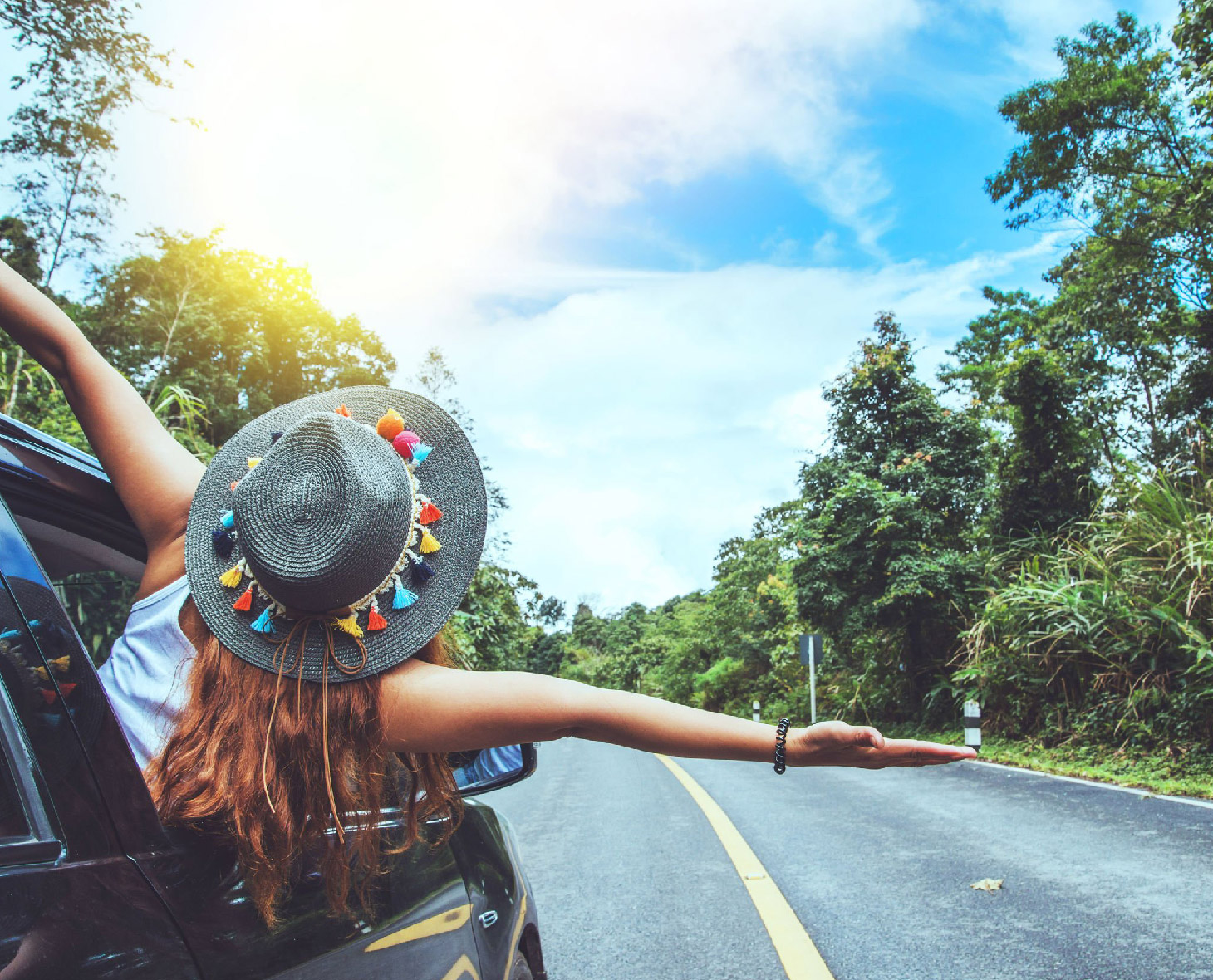 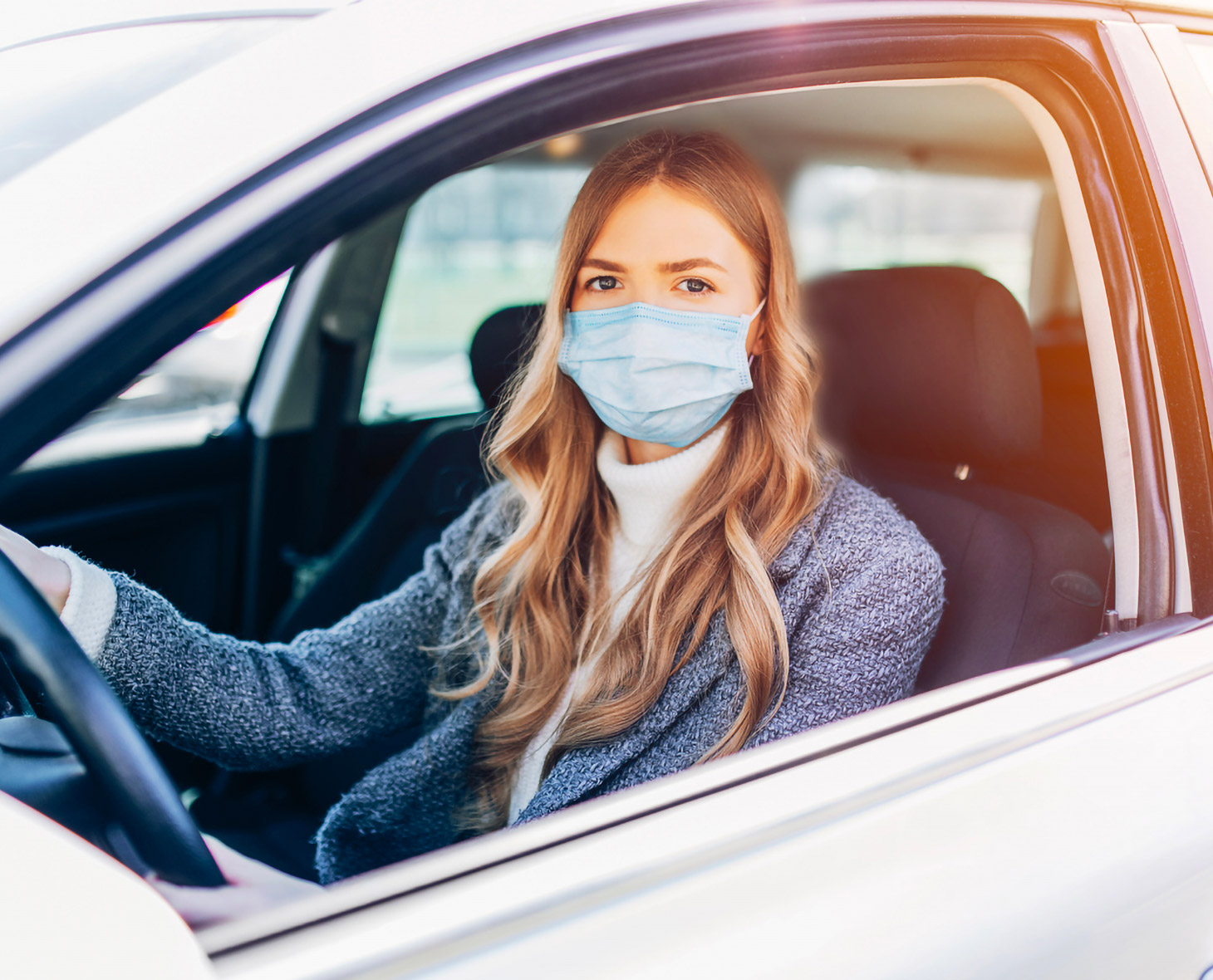 Autovia’s commitment against the pandemic 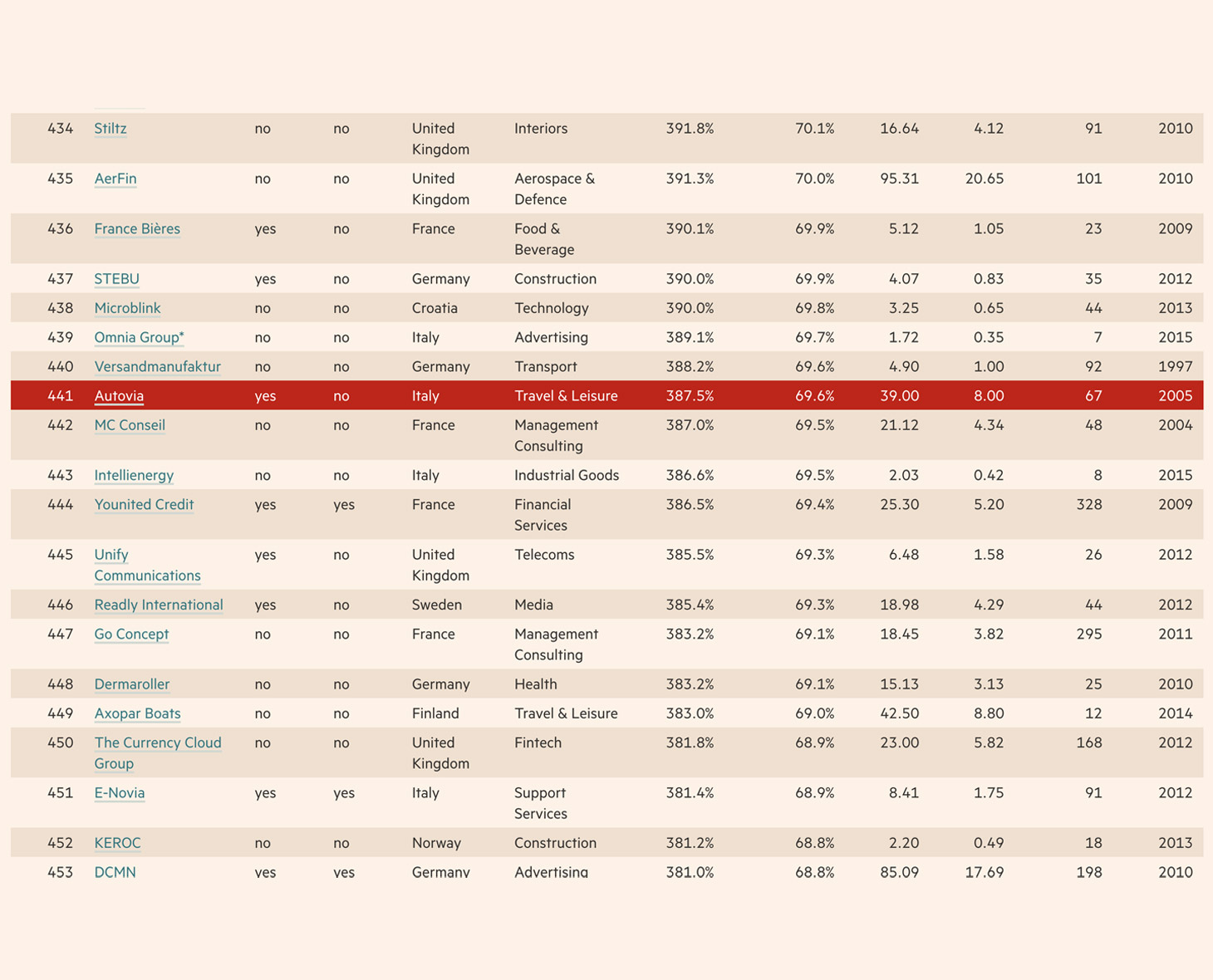 Autovia in the “FT1000”, the ranking of the fastest growing European companies 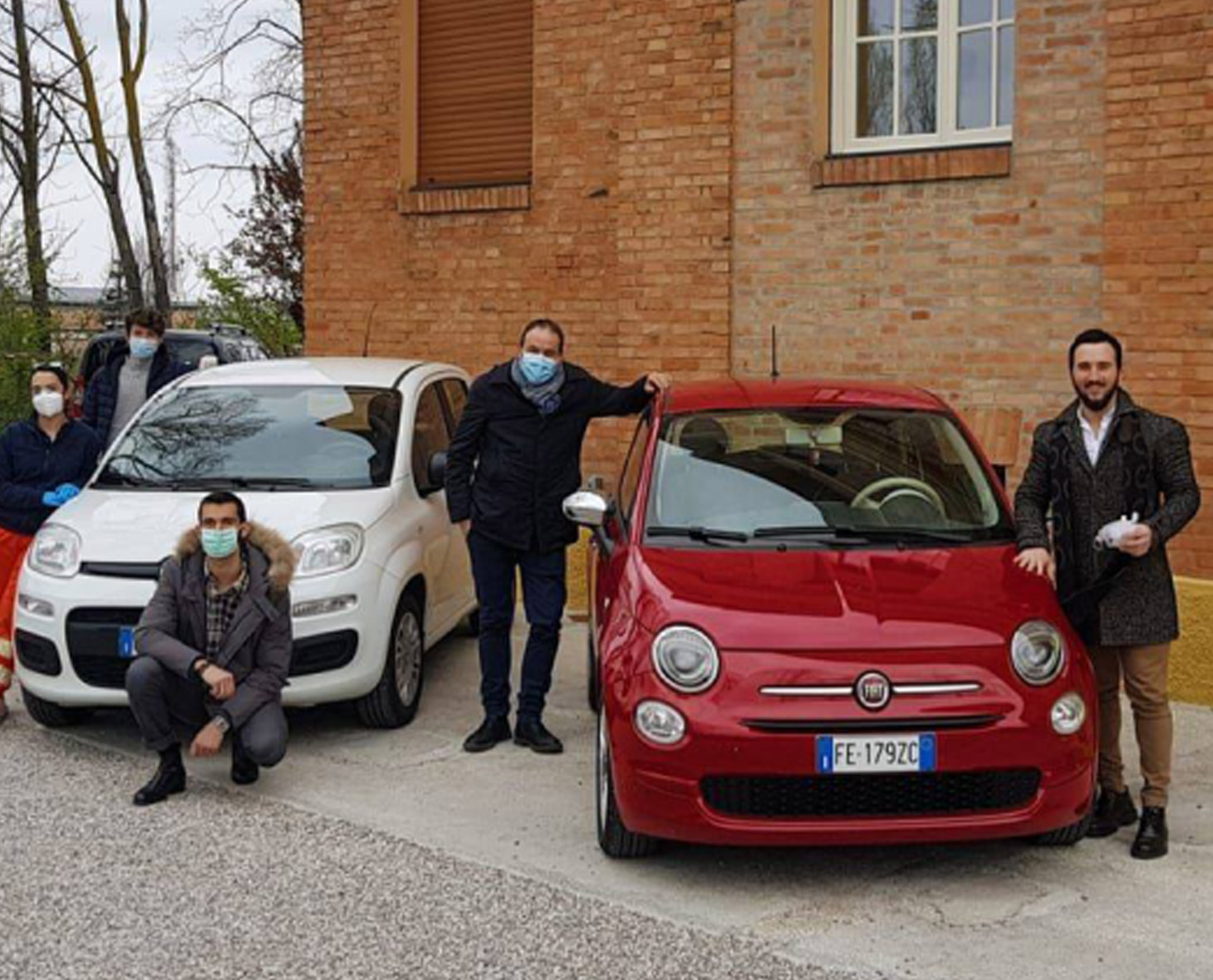 Covid-19 emergency: Autovia on the front line to support health and humanitarian activities